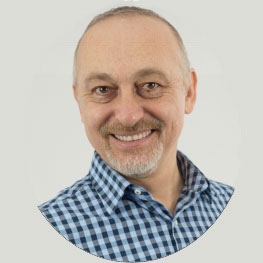 Dr. Ünlü received the B.S. degree from METU, in 1986, and the M.S.E.E. (1988) and Ph.D. (1992) degrees from the University of Illinois at Urbana-Champaign, all in electrical engineering. Since 1992, he has been a professor at Boston University. He is currently a Distinguished Professor of Engineering appointed in electrical and computer engineering, biomedical engineering, physics, and graduate medical sciences. He has also served as the Associate Dean for Research and Graduate Programs. Dr. Ünlü was the recipient of the NSF CAREER and ONR Young Investigator Awards in 1996. He has been selected as a Photonics Society Distinguished Lecturer for 2005-2007 and Australian Research Council Nanotechnology Network (ARCNN) Distinguished Lecturer for 2007. He has been elevated to IEEE Fellow rank in 2007 for his “contributions to optoelectronic devices” and OSA Fellow rank in 2017 for his “for pioneering contributions in utilization of optical interference in enhanced photodetectors and biological sensing and imaging.” In 2008, he was awarded the Science Award by TUBITAK. His professional service includes serving as the chair of the Annual Meeting for IEEE Photonics Society and Editor-in-Chief for IEEE Journal of Quantum Electronics. Dr. Ünlü has authored and co-authored ~200 journal articles (h-index of 51) and 10 book chapters and several magazine articles; edited one book; holds 23 US patents; and has several patents pending. 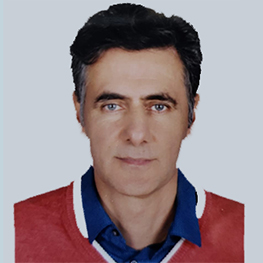 Mr. Yaras is a Systems Engineer with decades of experience in various industries. He received his B.S. degree in 1986, and M.S.E.E. in 1988 from METU in electrical engineering. He has worked in the field of electronic systems design/development in defense and communication/wireless industries as RF/Systems Engineer/Manager at various companies including MIKES/Loral/BAE Systems, and Lucent Technologies.